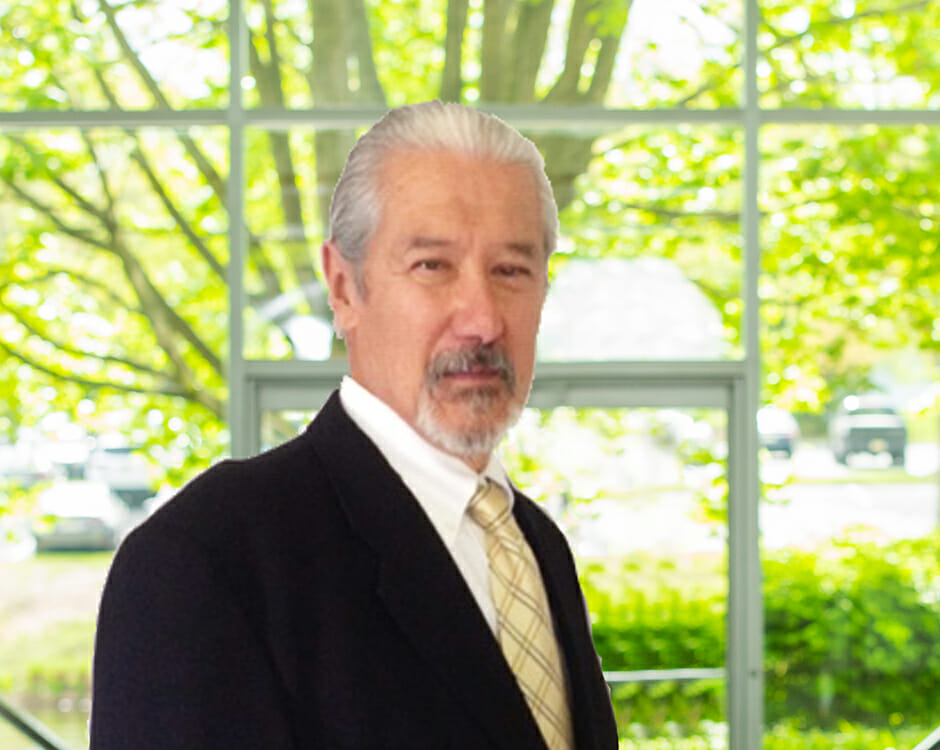 Frank has over than 12 years of experience in the transit industry for FTA Financial Management Oversight Program (FMO), half of which were leading projects involving full scope system reviews of Financial Management systems at Transit Agencies, reviews of Cost Allocation Plans, and special assignments to investigate/follow up on prior reported conditions/findings as requested by FTA.

In this role, Frank examined and reported on management’s assessment of the effectiveness of internal control over financial reporting.  Examinations include evaluating the design as well as operating effectiveness of a financial management system.  Reports complied with applicable Statements on Standards for Attestation Engagements and were accepted as submitted to FTA.

Key accomplishments: A representative listing of issues identified and reported upon at transit agencies throughout the US is as follows:

Frank and his wife of 45 years enjoy traveling to interesting sites throughout the globe, hanging out at the Jersey shore with extended family and scrambles format team golf.